What is patent landscape mapping?

Patent landscape mapping can be used to visualise large numbers of patents.  This facilitates the evaluation of those patents and is useful to identify potential competitors, partners, licensees, infringers or opportunities.

A sample landscape map for 600 patents, together with sub-searches can reduced the group to just 6!

The landscape mapping tools employs specially developed algorithms to facilitate analysis of the content of the patents.

The searching tool has access to an extensive library of patents from the UK, European, US, PCT, German, French and Japanese patent offices.  It can search for and identify patents based on, e.g.:

The information is presented in a manner that facilitates visualisation, sub-searching and analysis amongst a wide group of users.  The users can share their thoughts and comments via an in-built notepad.

The topographical map creates a virtual 3D graphical presentation, where patents sharing a high degree of similarity are presented as groups or mountains/hills.  The larger the group of similar patents, the larger the mountain.

Direct comparison and sub-searching within the landscape of patents helps to visualise the “fit” or otherwise of groups of patents owned by competing entities. This has been used extensively to identify potential competitors or licensees.

One of the major advantages of landscape mapping resides in its ability to identify patents containing particularly tightly defined technical terms which is of great value when attempting to establish the present state of a technology.

Why use IP Asset

IP Asset has extensive experience in using this tool to help our clients extract value from their portfolios.  Designing the search parameters is key to getting a meaningful search and interpreting the results.

Company B used landscape mapping to benchmark one of its patented technologies, by identifying how many times the patent in question had been cited as a prior art reference against later patents.  The landscape mapping process also identified the key players in closely related technologies.  The number of citation hits was a direct measure of how relevant the patent office examiners had felt the content of that patent had been against later patent applications in that field.  This was then used to value the contribution to the art and to track development spring-boarding from that patent.

Company C used landscape mapping to establish the present state of a technology area before embarking on a research and development program.  It also assisted to identify potential solutions to a given technical problem and for identifying later patents which adopted a concept already patented by the client. 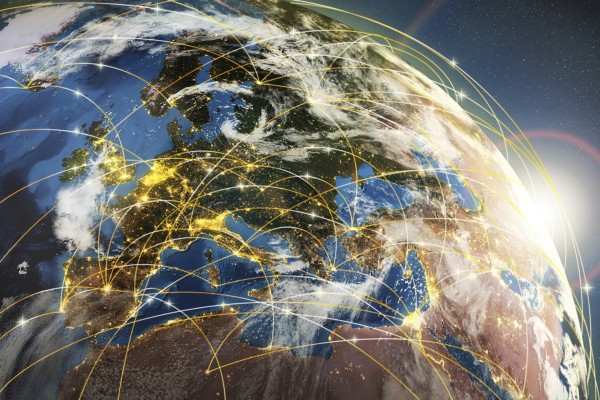