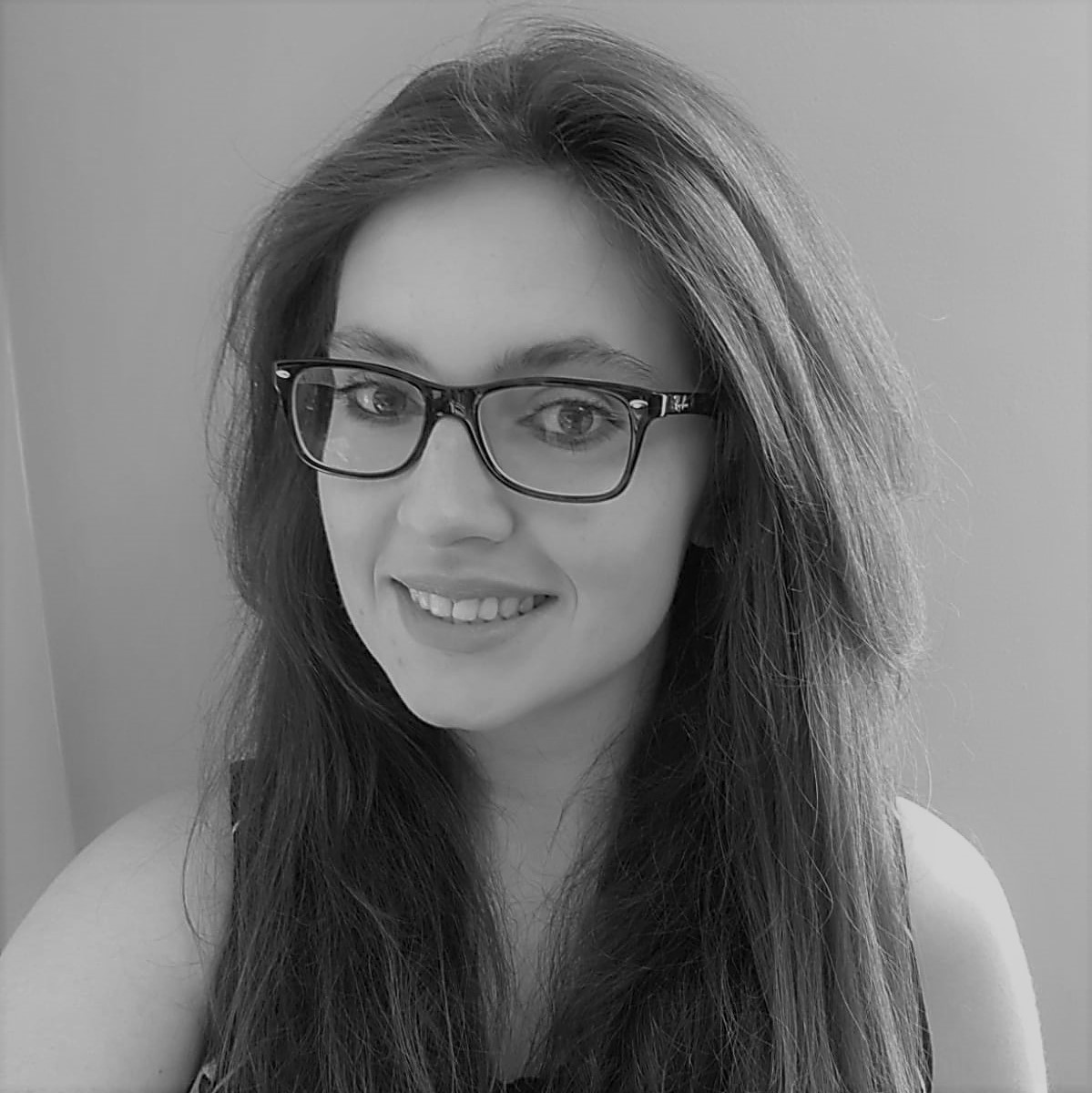 Rosanna joined the team in November 2016 as an IP Paralegal. In the past, Rosanna gained a qualifying law degree at The University of the West of England in Bristol. Rosanna then practised IP at Coller IP in Oxfordshire where she gained Paralegal experience within patents, trade marks and designs. Since then, she has become a CIPA qualified patent administrator as well as a CITMA qualified trade mark administrator.

Rosanna then completed the Queen Mary University of London course for Trade Mark Law and Practice in 2018 and the Professional Certificate in Trade Mark Practice at Nottingham Trent University in 2020. She is a now a qualified and chartered trade mark attorney.

Away from the office, Rosanna spends most of her time playing badminton for two local clubs. She plays socially and competitively within the Oxfordshire Badminton League, as well as organising tournaments and social events for her team mates. She also volunteers on the league committee as the league fixtures secretary.

Above all, Rosanna aspires to travel the world, particularly Canada and the USA.