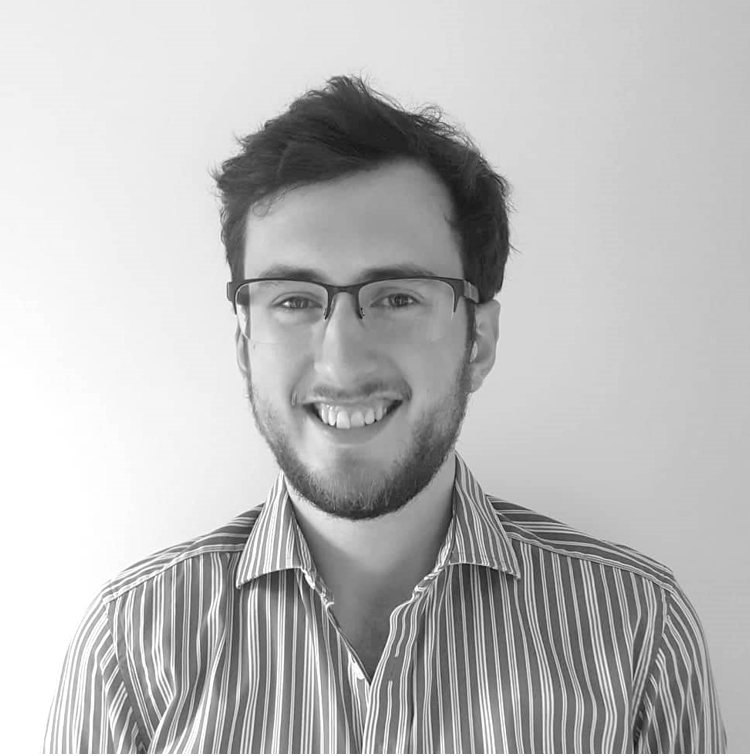 Pip joined IP Asset in July 2019 as a trainee patent attorney after finishing his PhD at Cardiff University during which he was based at Diamond Light Source, the UK’s national synchrotron science facility. His research focussed on metal oxide selective oxidation catalysts and innovative methods of extracting surface-sensitive chemical information from catalyst materials using powerful synchrotron X-ray techniques. Prior to his postgraduate studies, he obtained an MSci in Chemistry at Imperial College London.

In addition to his academic scientific interests, he enjoys participating in events to boost public engagement with science. Most recently, this has been with Oxford Hands-On Science, who bring interactive experiments to schools and the wider public.

In his spare time and when the weather permits he greatly enjoys piloting light aircraft, having obtained his pilot’s licence in 2015. When not airborne, he enjoys ballroom and Latin dancing and learning new languages.